Whether you are a consulting engineer, a real estate professional, or a design team member who is designing to optimise performance, your goal is to improve a building. Whether it is a commercial, public, education, institutional, or logistics building, you have visited this website because you want to add value to that building.

Tritech is a mechanical, electrical and maintenance contractor – a partnership formed in 1999 – that is continually evaluating new products, technologies and innovative solutions in service execution so as to exceed expectations while delivering quality & value.

We’re here to help you optimise your building. Click on the image below that best describes you.

We foster a culture where all team members can question assumptions. We know that we can each be part of the solution to a better built environment. We are entrepreneurs with engineering at heart. Every idea is welcome. Every challenge is accepted.

Stay up to date with our projects, events and news by following us. 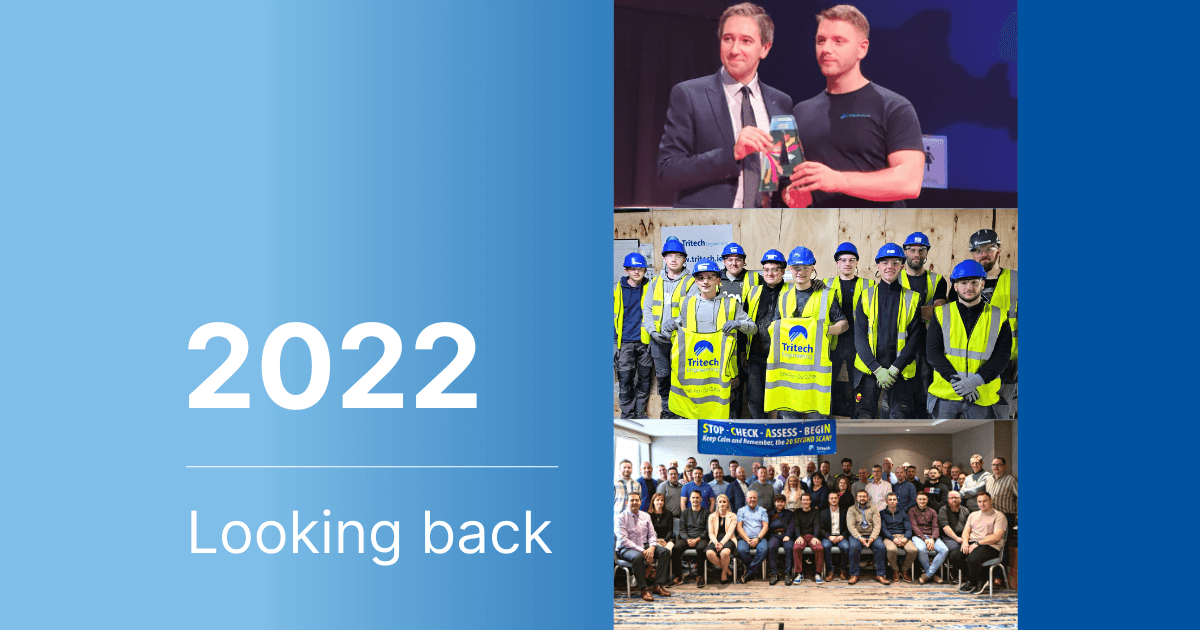 Looking back on a year of Building Engineering Partnerships!

2022 in a nutshell. In the same way Tritech continually evaluates products, technologies and innovative solutions, we’ve been looking back at everything we achieved in 2022 and asking ourselves the all-important question: did we build great engineering partnerships?   Tritech was ranked No.16 in the Top 20 M+E Contractors in Ireland We began 2022 by... View Article 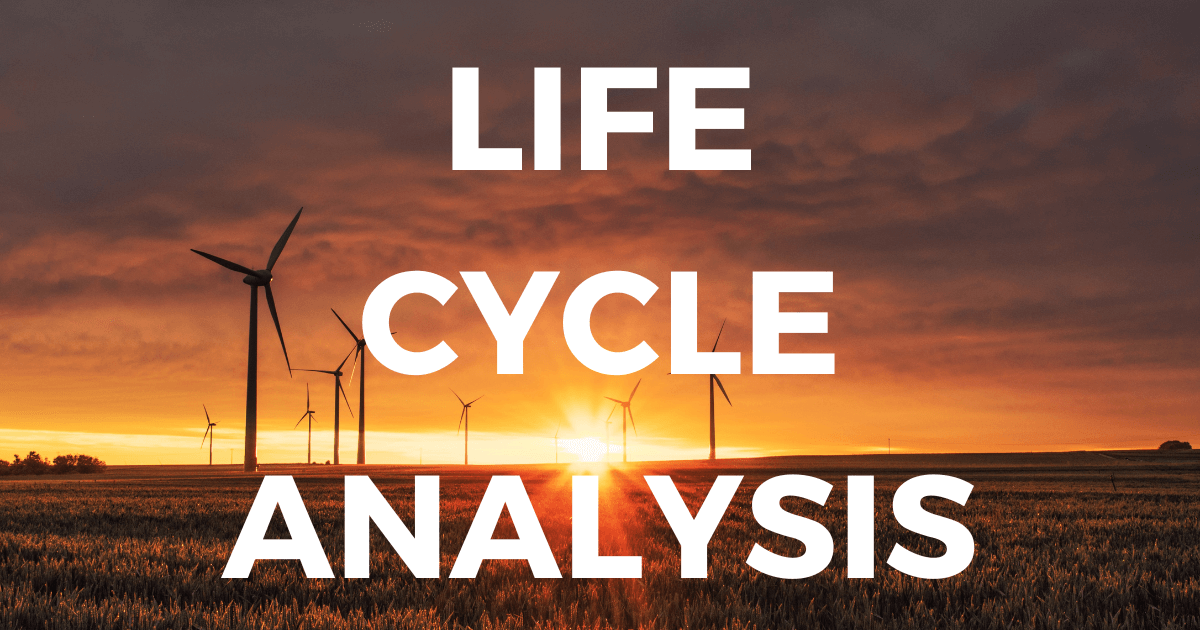 Life Cycle Analysis plays an integral role in our sustainability strategy at Tritech. Once upon a time, the deciding factor in procurement and selecting the most suitable materials for a building project was cost. Often, the cheapest option was the one that ticked all the boxes. Today, you might well say cost is still the... View Article 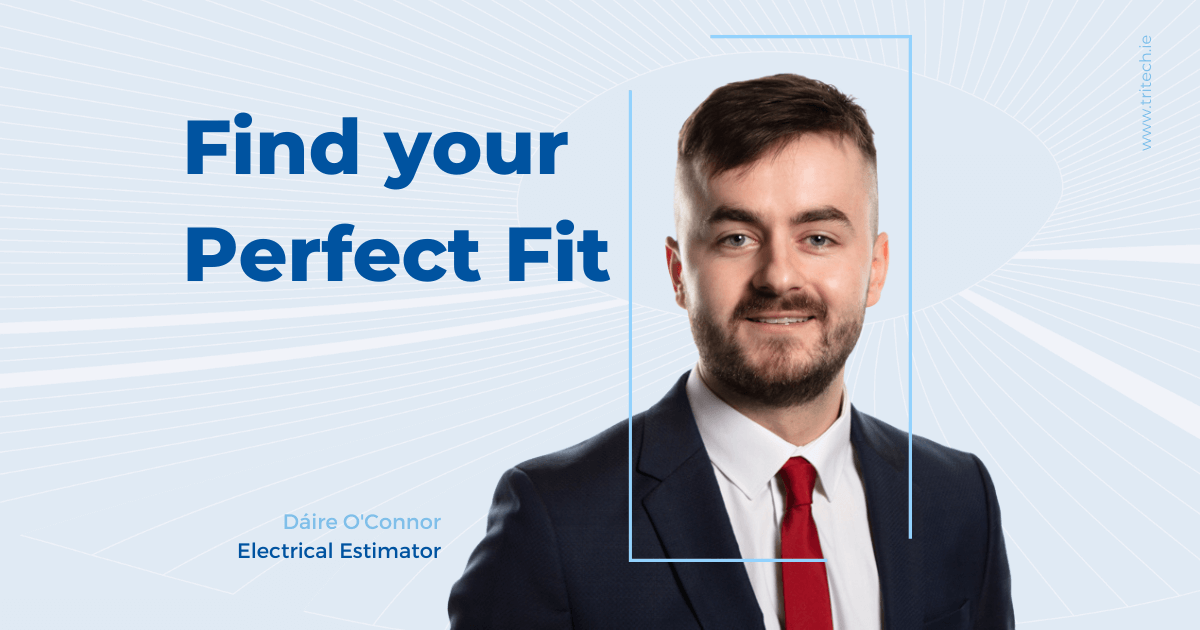 Helping young professionals achieve their potential. Identifying someone’s natural talent and skills and managing their career is crucial for  helping them achieve their ambitions. It’s not always obvious exactly what we want to do with our careers, and it can be especially challenging for young professionals at the start of their careers. At Tritech, we... View Article 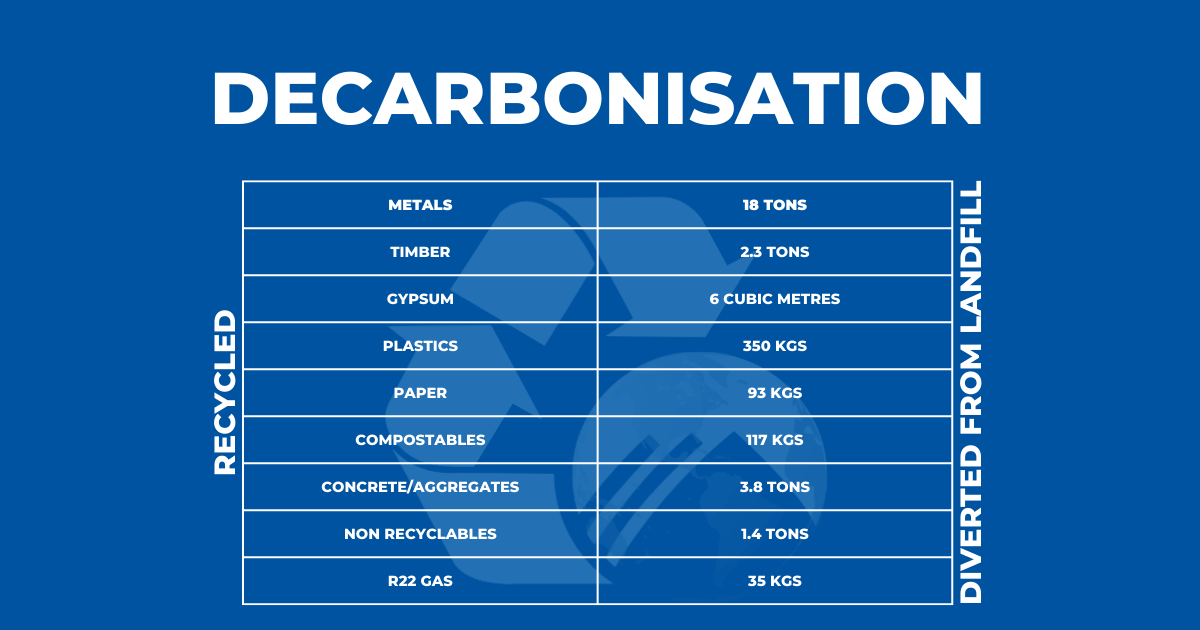 The Hamilton Building Trinity College Dublin Tritech Group were appointed Main Contractor on the to the Hamilton Building Project as part of Trinity College Dublin’s ongoing strategy to decarbonise their buildings while improving Indoor Air Quality (IAQ) and end user comfort. Flakt Woods latest technology in Air Handling Equipment was at the centre of the... View Article
View All Articles